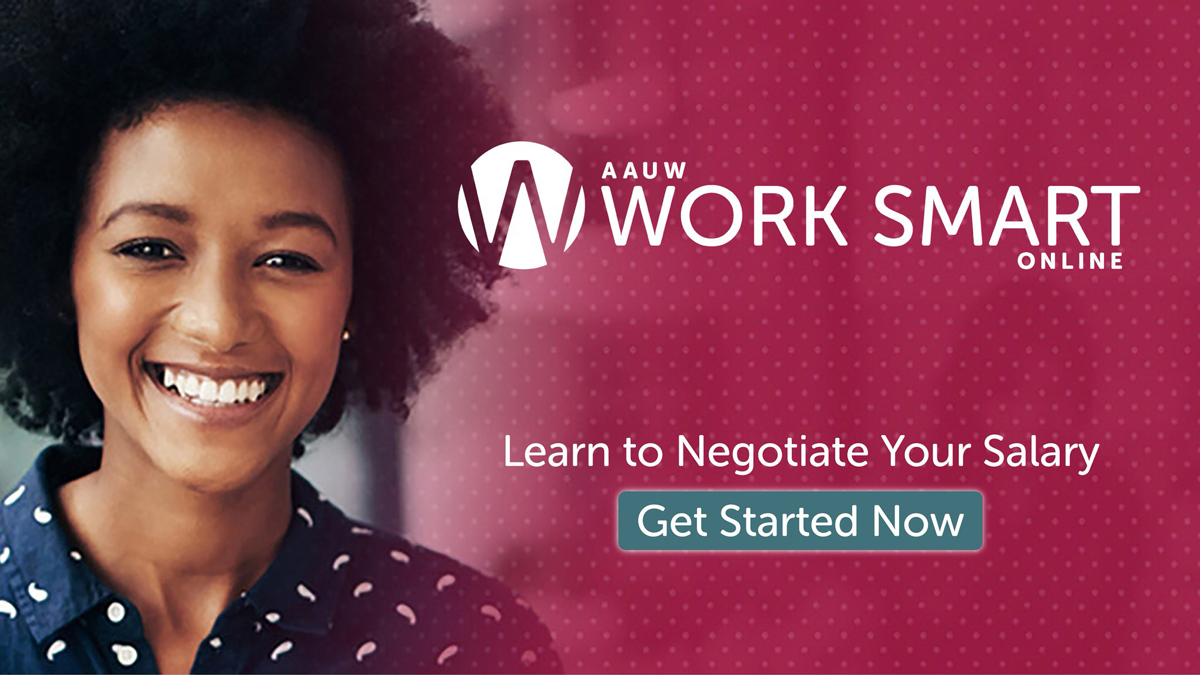 Whether you are negotiating for a new job or an earned raise or promotion, in every workshop you will gain confidence to:

Why is negotiation so important? AAUW’s research on the gender pay gap shows that, one year out of college, women are already paid significantly less than men. Women who work full time take home 80 cents for every dollar a full-time male worker is paid. And over a lifetime, those lost potential earnings add up.

Women who negotiate increase their potential to earn higher salaries and better benefits packages. By negotiating fair and equitable salaries, you’ll be better able to pay off loans, buy the things you want and need, and even save for retirement.

AAUW, the Women’s Foundation, and Kansas City’s Mayor Sly James launched the first phase of an initiative to empower 1 million women to successfully negotiate salary and benefits and close the gender pay gap in both Kansas and Missouri. The initiative will begin in Kansas City, where the overall gender pay ratio for the Kansas City metro area is 79 percent (a 21 percent gap).